Title insurance is a form of indemnity insurance. Prior to the late 1800’s there were little assurances that a buyer could rely upon to guarantee their real estate purchase. If title to property was found to be fraudulent or invalid, the buyer’s interest or “title” could be worthless; and their investment lost. Until the nation was nearly a century old, the conveyance of real property did not include any form of guarantee or assurance. Many of the transactions were handled by conveyancers (in some cases these were lawyers and in many commonwealths around the globe this title is still used), who either personally searched titles or obtained some type of abstract of title (a summary of all the public records associated with a parcel of real estate) to determine who the owner of the land was and if the land was encumbered. Prior to taking title to property, the buyer would require of the seller that the title be free of any rights (mineral, water), interests, liens or encumbrances of others for which he or she would be responsible. Based on the title search or abstract, the title could be examined, and an opinion rendered by the conveyancer that the title was clear, and thus marketable.

There existed significant limitations on the protection that conveyancers could provide the parties involved. These limitations were at the center of the historic 1868 case of Watson v. Muirhead which inevitably lead to the creation of title insurance as we now understand it. The invention of title insurance created a new dimension to the concept of land purchases by adding security and stability to the real estate market.

In 1876, a group of conveyancers from Philadelphia founded the first title insurance company; the Real Estate Title Insurance Company of Philadelphia. In an initial advertisement, the company said it was beginning operations to insure “the purchasers of real estate and mortgages against losses from defective title, liens and encumbrances,” and added, “through these facilities, transfer of real estate and real estate securities can be made more speedily and with greater security than heretofore.” Shortly thereafter, title insurance companies were opening across the country. 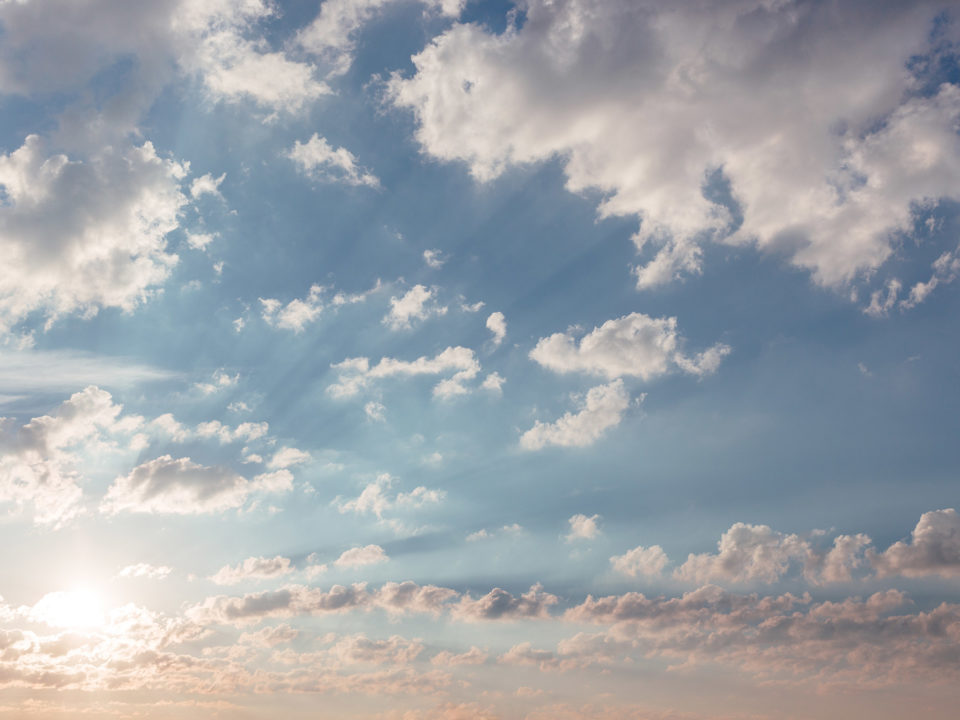 As we navigate around the coronavirus in search of our new normal, my team and I remain hard at work and ready to serve our clients and the public from the cloud.
Do you like it?1
Read more

Great Service is NOT an “Added” Benefit

No matter the industry, companies often promote their “great” service as a reason why a consumer or business should choose them over other available options. […]
Do you like it?7
Read more 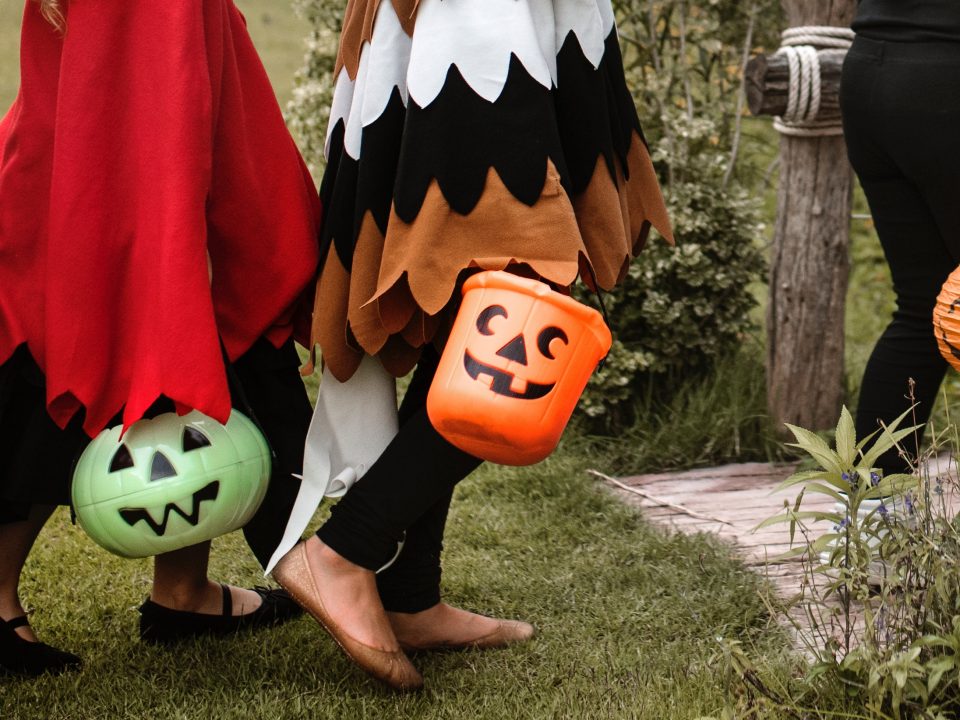 Halloween is a night of excitement, mischief and adventure. When your little ghouls are planning to hit the streets for some tricks or treats, here are some Halloween safety tips to make sure they have a spook-tacular good time!
Do you like it?3
Read more 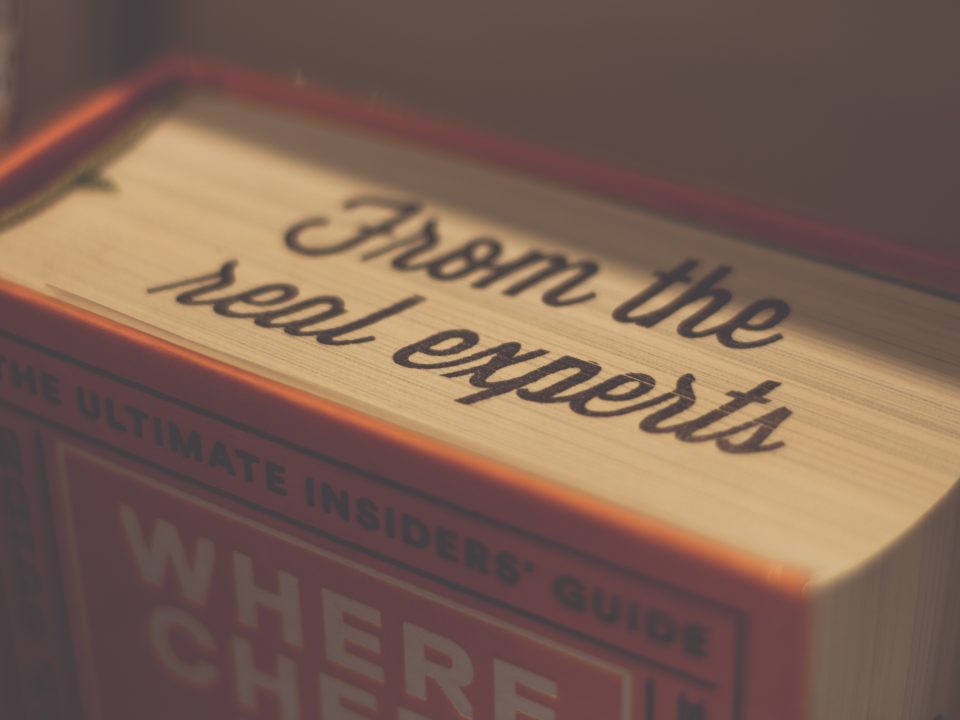 What Every Realtor Should Know About Title Insurance

Make sure your clients are protected.   The process of buying a home is complicated. Consumers can become confused and frustrated with the mounds of paperwork […]
Do you like it?85
Read more 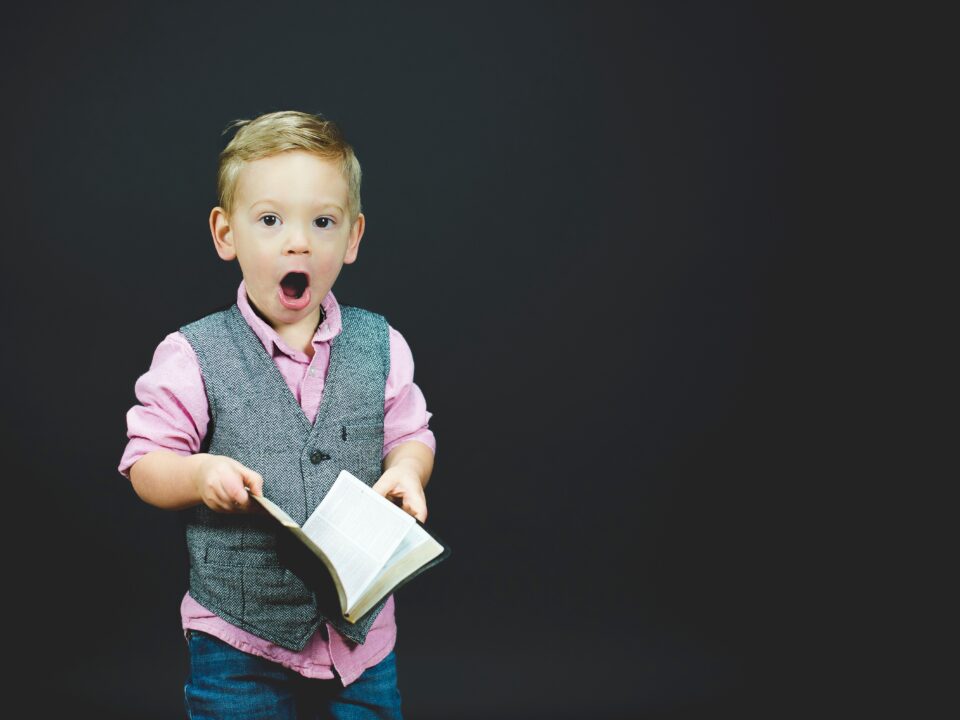 As with anything, there are those that know, and many more that think they do. We live in a different kind of world now, a […]
Do you like it?28
Read more 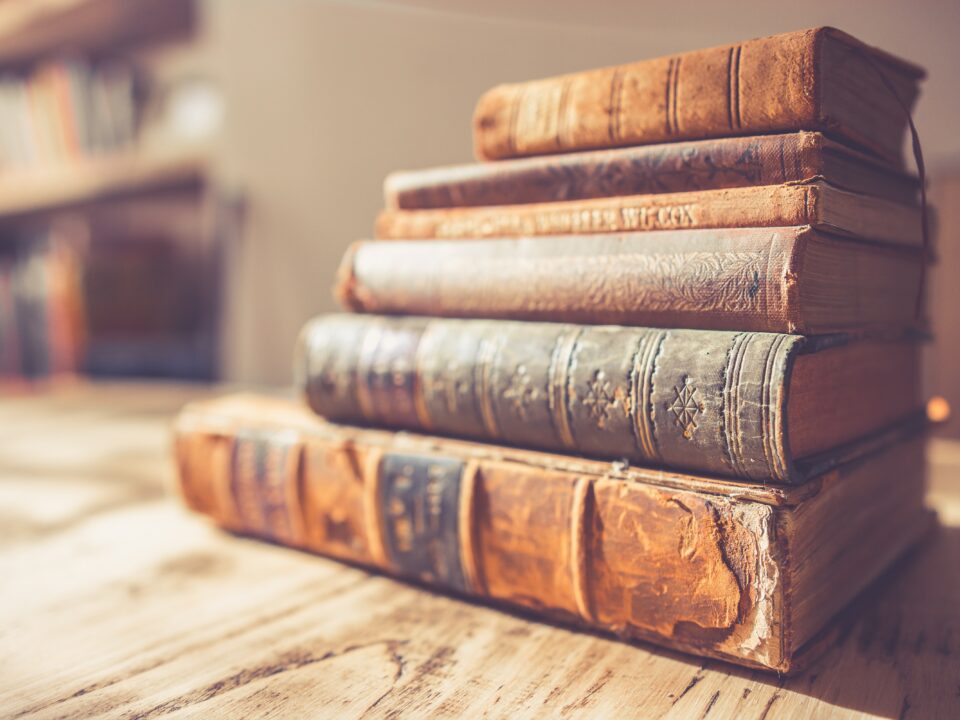 Title insurance is a form of indemnity insurance. Prior to the late 1800’s there were little assurances that a buyer could rely upon to guarantee […]
Do you like it?0
Read more 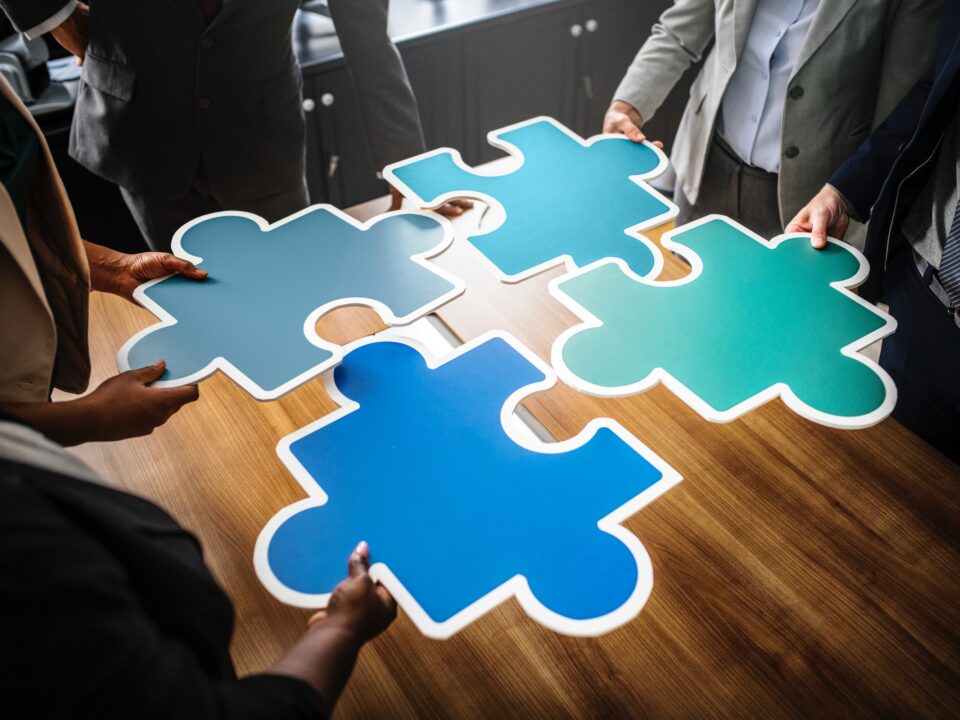 What Do You Really Know About Your Title Agent?

I speak with real estate agents, lenders, developers and consumers regularly, and I’m always amazed at the lack of vetting taking place in our industry […]
Do you like it?41
Read more

Title insurance is a form of indemnity insurance. Prior to the late 1800’s there were little assurances that a buyer could rely upon to guarantee […]
Do you like it?0
Read more