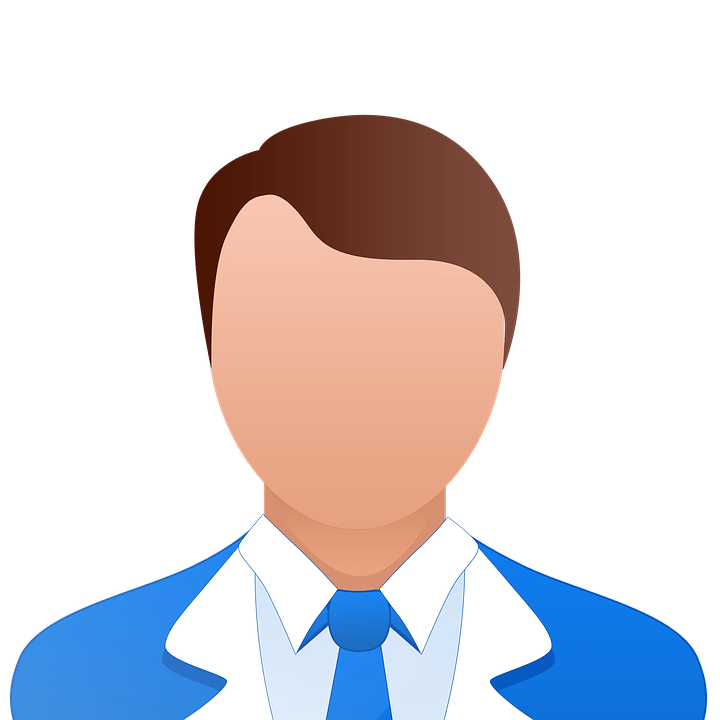 Sam Ryan Solomon was born and raised in Fort Lauderdale, Florida. He attended The University of Florida where he earned his Bachelors of Science. After graduating from the University of Florida, he attended Law School at Nova Southeastern University Shepard Broad College of Law where he graduated in 2014. Shortly thereafter, he was admitted to the Florida Bar, and began his law career at Cole Scott and Kissane.

In 2016, Sam started his own firm focusing on contract law, real estate and entertainment.