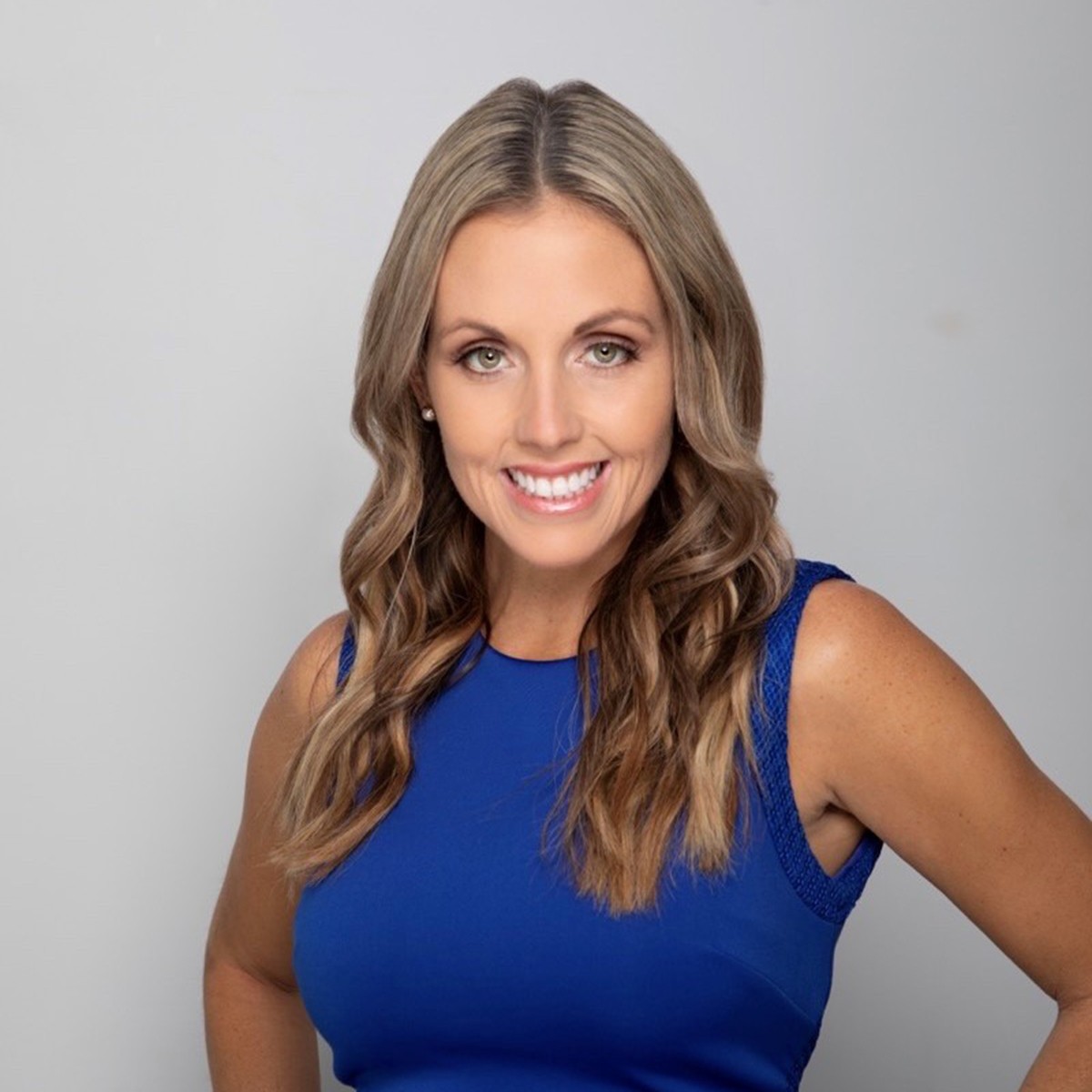 Ashley Cox has a long history of building and scaling businesses. After earning a degree in hospitality management at the University of Central Florida, she worked in hospitality and events until an advertising agency recruited her for their marketing team. Ashley entered the title industry in 2017 in a business development role, and in just four years, she gained a sizable footprint by building local partnerships, networking, and leveraging social media. In 2022 she joined TitleTeam as the director of communications.

Often referred to as a “networking ninja” by colleagues and friends, Ashley is known for her endless energy, creativity and ability to connect with others. Consistent, calculated, and driven, she has built a personal brand that boasts more than 30,000 followers across her social media platforms.

As a third-generation Orlando native who grew up as one of four girls, family is paramount to her. When not working or learning, Ashley enjoys creating experiences for her two sons, Parker and Myles. She’s also passionate about supporting causes that benefit children, and currently volunteers with the Leukemia & Lymphoma Society.